It's a gorgeous spring afternoon in Brisbane today: 23 degrees and not a cloud in sight. And yet, at the Royal On The Park hotel, behind the soundproof doors of the gloomy ground-level ballroom, Western civilisation is under siege, its most treasured tenets hollowed out by leftist orthodoxy, imperilled by postmodernism and political correctness. For all those who love freedom, these are dark times indeed. But now it's time to fight back. Welcome to LibertyFest 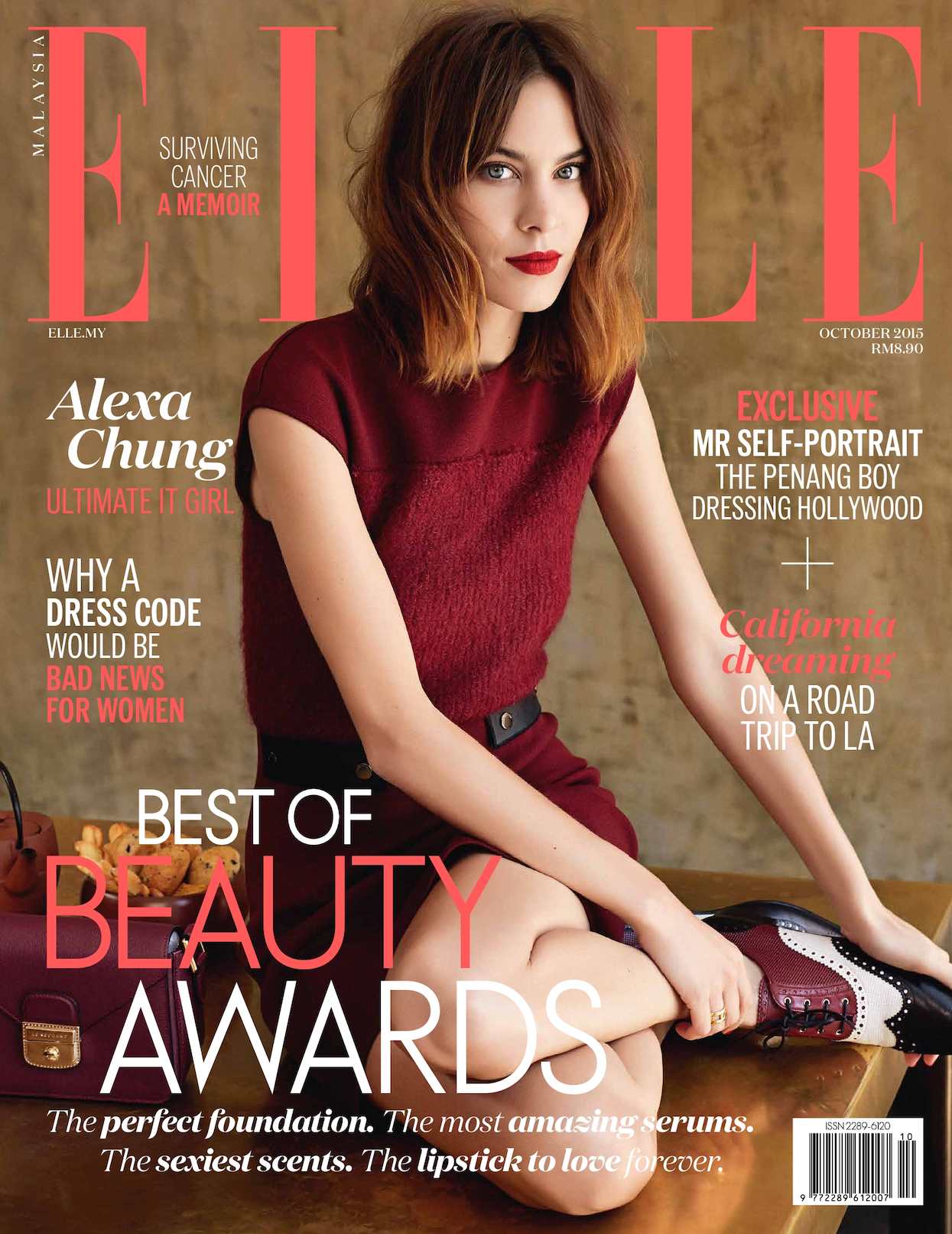 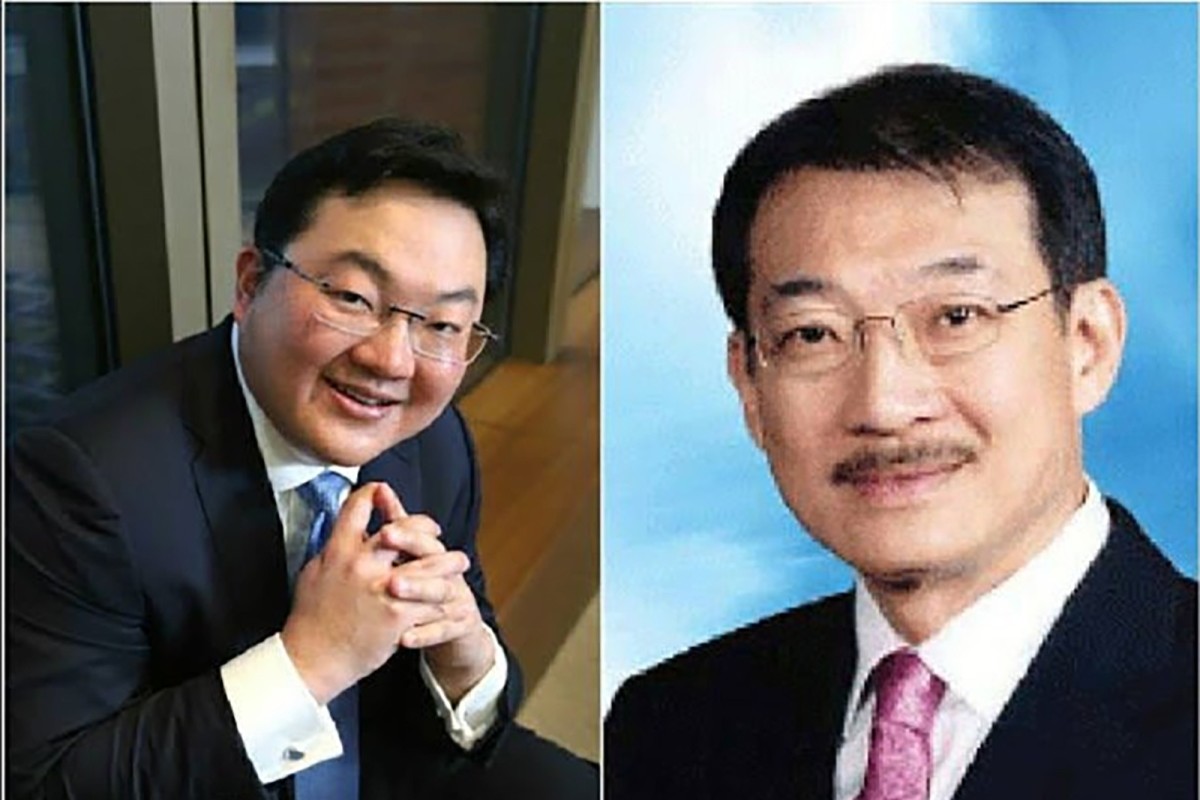 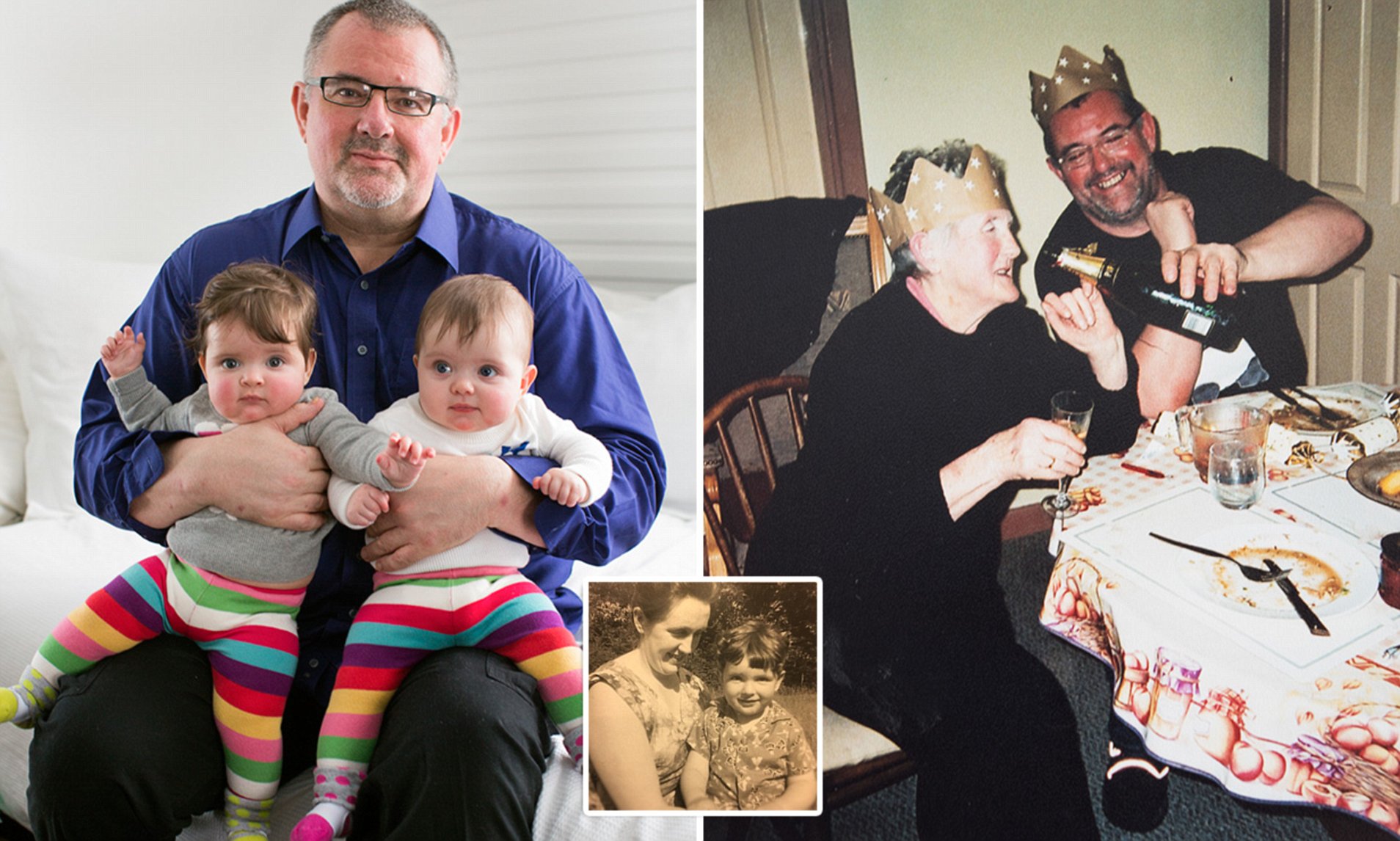 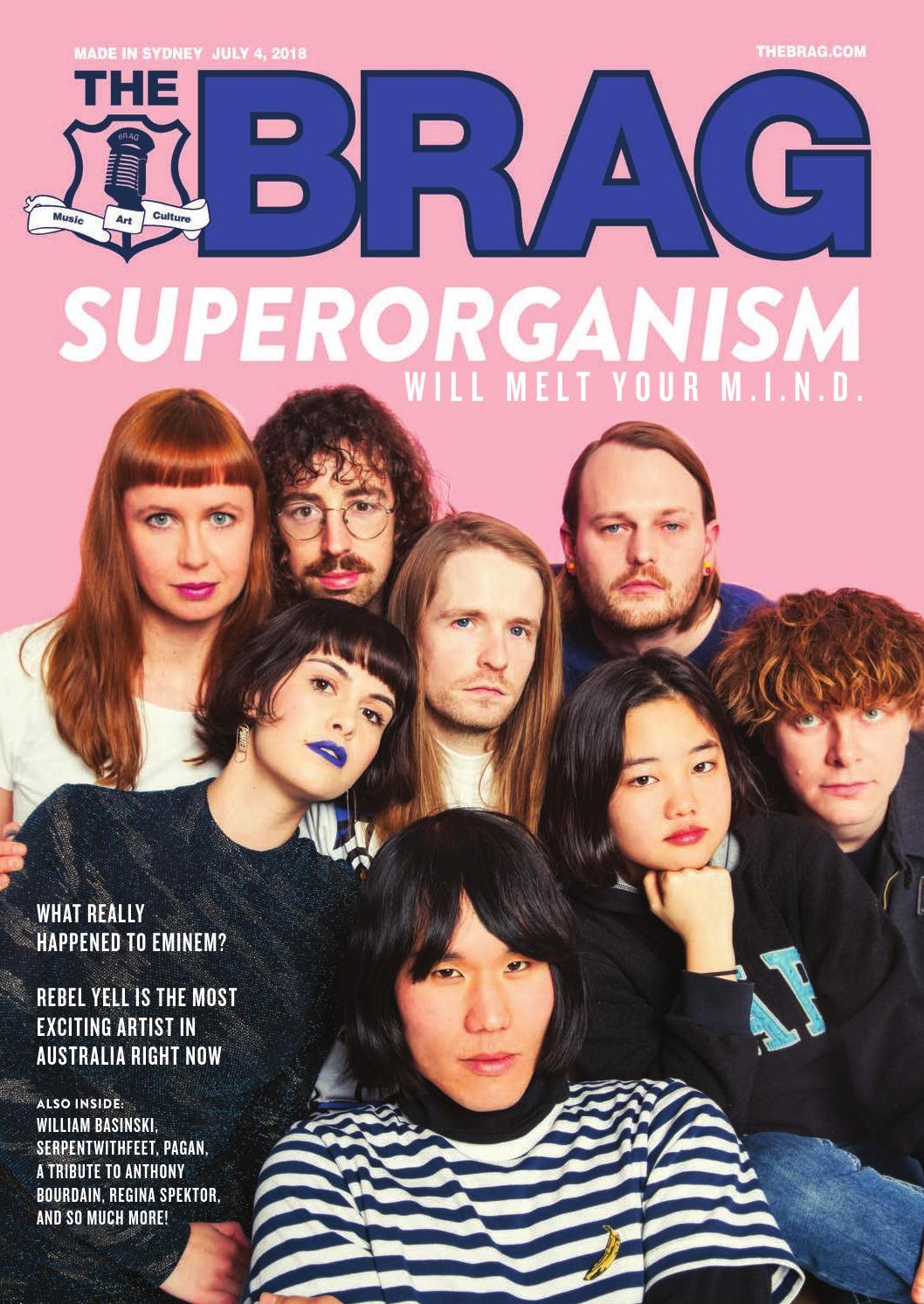 Yes, this most hallowed of teen traditions is a study in contradictions. The prom is a microcosm of adulthood: stupid conventions and rules, established by long-gone arbiters of taste. Slut-shaming of women. Relationships modeled according to a socially acceptable script rather than the reality of two individuals and how they feel about each other. Go for it, kids!

Every married woman should be fucked like that at least once. And then licked clean by her husband and whipped by the bull.

Hot loving scene with Pe Pa and So Sy